None of the Sur Ron Frames are anodized.

Myth: There Is A Big Difference Among Fork Choices

For Sur-Ron, as long as it fits.

So far the Sur Ron is offered with 3 very good mid-range fork options: RST, Fast Ace, and DNM. There is very little difference among these forks as explained in this video:

Myth: You Can Buy The Sur-Ron Direct From China For Dirt Cheap 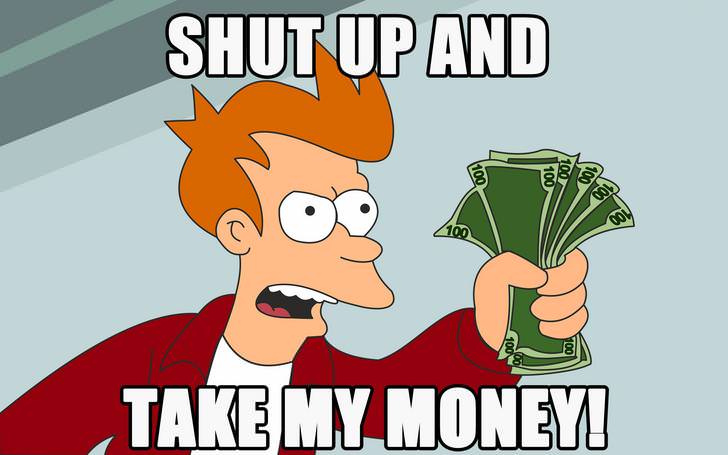 Sur-Ron is a Chinese factory and they are interested in distributors buying big numbers. In the beginning, many people contacted them and got price quotes on large numbers and then ordered a sample…. Or a handful of bikes. Since Sur-Ron is now starting to establish distributors for different countries, you will probably be referred to a distributor or local dealer if you contact the factory. The fact is it is very expensive and difficult to ship a single large-sized bike like the Sur-Ron with its gigantic lithium battery from china to anywhere…what makes Sur-Rons available to everyone is when containers get shipped into various countries which are happening as we speak. Sur-Rons are not going to appear on Alibaba or eBay or on forum group buys anytime soon (if the distributors are doing proper jobs). It belongs in the hands of qualified dealers with real locations that can support it like any other high-quality motorcycle.

Ah, Yes, All exactly the same type of motor.

In reality, there have only been 2 production models, and the only difference is the first model used a Golden Motor instead of the later models which have Sur Ron’s proprietary motor. Also, the later edition has a better headlight.

There is very little difference between the two motors. They put out identical torque and have the same top speed. The Golden Motor is just a bit noisier than the later edition motor. The new sine wave controller that will be available soon makes both motors significantly quieter and that controller will be a drop-in replacement for the existing controller.

Myth: Sur-Ron Is Soon Releasing An “m” Edition Of Its Firefly There is no special edition of the Sur-Ron coming out. Sur-Ron is working on a FOV Sine-Wave controller to replace its regular controller. Luna is pushing for that controller to have some kind of Regenerative braking and higher power output, but we have not seen a sample with those features yet.

Luna has tested the new controller and finds it to be smoother and quieter but no significant torque or speed increases.

When the new controller is released it will be available first to existing Luna Sur-Ron customers before it is even available on bikes and it will cost around $400. However, it’s important to Luna that the controller offers significant advantages over the old controller before offering it because it already it’s creating some confusion, and is more expensive and potentially problematic over the stock controller which works fine.

Myth: By Putting In A Higher Amperage Battery To A Stock Sur-Ron The Sur-Ron Bike Will Get A Boost In Amperage Or Continuous Power.

you will see no performance upgrades by upgrading the battery alone because the battery already puts out ample power to saturate the stock controller. However, if you want the ability to later swap for a higher performance controller, it’s not a bad idea to upgrade to Luna’s newly offered 30q pack which is capable of insane power when upgraded controllers do come available.

Myth: The Sur-Ron Bike Is Too Small. 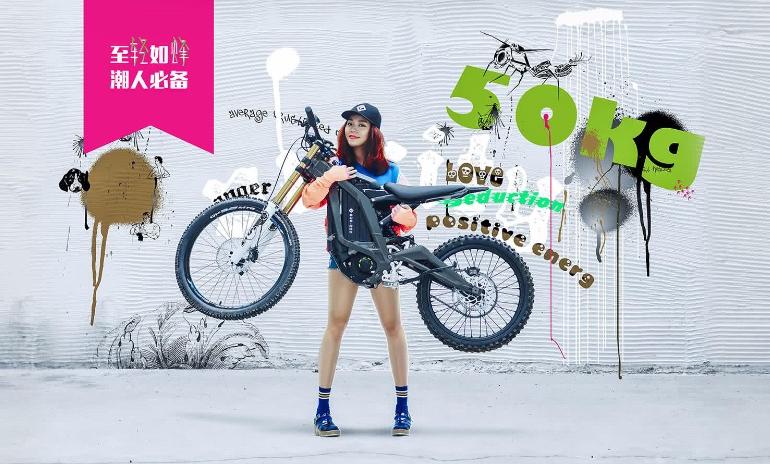 On average most people cannot lift this bike as this lady can.

Just what is too small in a trail bike? In a bike that you are not concerned at all with pedal cadence, the Sur-Ron is just the right size. For technical riding, most riders will prefer the low to the ground and small wheelbase of the Sur-Ron. All of our test riding the hot rod Sur-Ron is over 6 feet and not once have we heard the complaint of the bike being too small. To make this bike bigger just to increase certain riders’ comfort level would be ridiculous.

Sur Ron is not anywhere close to releasing the white ghost and if they did the retail price would be closer to $10,000. Regardless, if there ever was a white ghost it would be years away.

Sur-Ron might include turn signals and lights etc to make their bike easier for the user to go and try to get a license plate on it…but Sur-Ron is nowhere close to offering a bike that would pass all the regulations and rules to be instantly street registered. And if they did it would significantly increase the price of the bike.

Myth: You Need A Certificate Of Origin Or Vin Number To Self-register The Sur-Ron…and Some Vendors Have This And Some Don’t.

The fact is nobody has a Sur-Ron with a VIN number on it and Sur-Ron is not providing Certificates of Origin. They will provide a cheesy placard you can glue onto your bike that claims it goes under 20 kmph and burns 750 watts. It’s unclear whether a Certificate of Origin is even needed to self-register a vehicle if the product is bought in the United States and you can prove ownership with a receipt or bill of sale. Someone should install a light kit and pedal kit and go down to the DMV and see what is actually required to get a personal Sur-Ron registered as an electric moped. In reality, there are not many people trying to self register electric vehicles, and in general, it is much easier to register a small 2 wheeled electric vehicle than any other vehicle. It’s going to vary from state to state and even the person you speak to at the DMV will add to that variance, but until a determined person gets off the computer and decides he is going to be the first to try to register his Sur-Ron at his local DMV… nobody really knows what is required. People need to get off their ass and try and then come home and have something to type about.